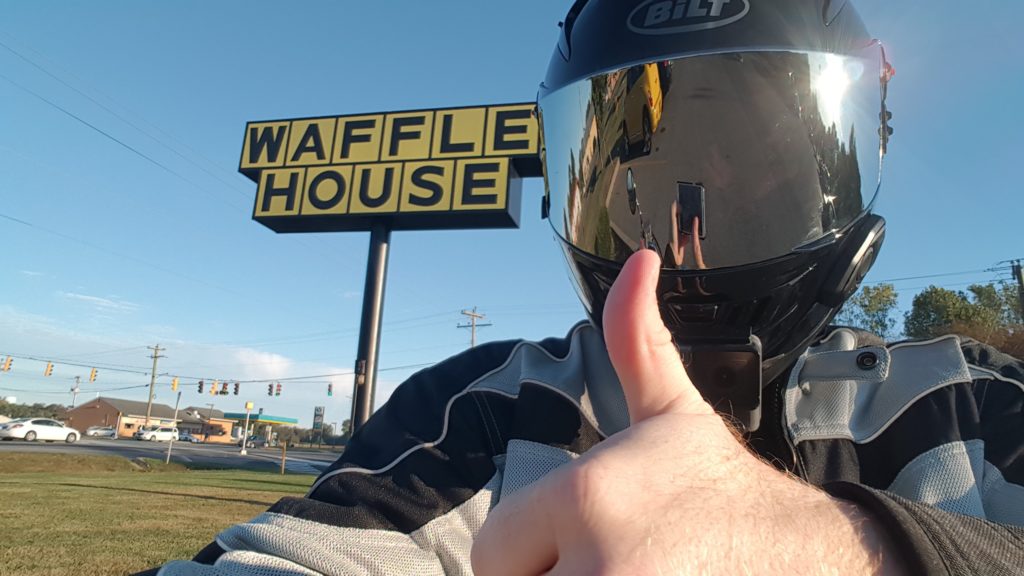 When I bought my first bike in July of 2016, I got the litany of feedback from my friends and family, “Motorcycles are dangerous; you’re going to get killed; you’re going through a mid-life crisis; do you even know how to ride that thing?!”  Regardless, I found a gorgeous 2002 Honda Shadow American Classic Edition…  It was glossy black, chromed out, and had a beautiful profile.  The 750cc engine was perfect for me as a new rider, and the low seat let me comfortably rest my feet on the ground at stops.

I enjoyed riding right off of the bat.  There’s something to be said about experiencing such a sensory form of transportation…  Not only do you have the open air and free feeling, you can hear, see, and smell everything as you’re riding.  In the city, I ride past the bakeries and smell the bread coming out of the ovens in the morning; as I ride through the country, I smell the apple blossoms from the orchards.  For someone who’s driven in a windowed, steel cage all of his life, it’s a welcome departure.

With learning how to ride comes the latent interests that go with it.  You want to learn more about riding, and what drives others to ride.  YouTube seemed to be the logical place to seek that information out, and that’s when I learned about motovlogs.  At first, I was a little bit confused.  I asked myself, “Do people actually watch other people ride a motorcycle?”  As a lifelong commuter, that was mind-boggling.  As a lifelong gamer, that was like watching other people play video games on YouTube.

But… it was different.

Sure, there were aspects of entertainment, but some of the motovloggers took extra lengths to provide a worthwhile 10 minutes of video.  One I latched onto early was Akimbo Jackson who motovlogs from my home state of Delaware.  I remember finding him on YouTube when I was searching for videos on the DMV Skills Test for motorcycle endorsements.  Once that video was done, it went to the next video in his feed where he began to tell a story about an odd and disturbing historical event…  and that’s what hooked me.  He was entertaining and educating at the same time.  He was funny and personable, and really inspired me to want to do the same.

Early on in the year, I just happened to win a GoPro Hero at a technology conference that was just sitting in my closet.  So, I got some mounts, stuck it on my helmet and started recording everywhere I went.  At first, it wasn’t to motovlog, it was really meant more to capture the stupid crap I’d been seeing while riding.  It wasn’t until I realized I could run a microphone through the helmet and record decent audio that it really became more of a reality of me.

In the past, I’d done audio engineering and video editing, so I have the technology and the tools.  So, now it comes down to this…  Making videos, self-promoting, and hoping that what I do is interesting enough to garner the attention of other bikers.  It may or may not, but at this point, it’s fun and I’ll continue to do it as long as it’s fun.

I’d really appreciate your support by subscribing to me on YouTube and liking and commenting my videos.  In the meantime, I’ll continue to crank out the videos and try to share my thoughts and show you the beautiful sights of Delaware. 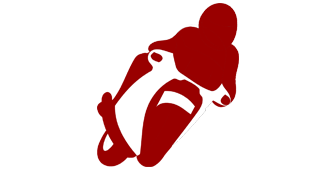 I'm a sports bike rider in a cruiser's body with dreams of touring. Technology geek, Starbucks freak, and newbie biker.